Pakistan's war against terrorism is a farce

Some years ago, when General Pervez Musharraf, the blue-eyed warrior against terrorism of the then United States President George W Bush, was the President of Pakistan, its police had arrested an individual on the charge of belonging to the Al Qaeda.

He promised that a notification would be issued shortly and requested that the arrested person continue to remain in custody till then. The court did not accept the plea. It ordered his release. It held that even if it was a fact that he belonged to the Al Qaeda, he had not committed an offence because Al Qaeda was not a terrorist organisation under Pakistani laws.

Some years later, in December 2008 to be precise, the Pakistani government placed Professor Hafeez Mohammad Saeed, the Amir of the Jamaat-ud-Dawa, the political front of the Lashkar-e-Tayiba, under house arrest in the wake of the Mumbai terrorist strike of November 26. The action was taken following the decision of the anti-terrorism sanctions committee of the United Nations Security Council to include the JuD and the LeT as associates of the Al Qaeda.

After some days, the lawyer went back to the court and told it sheepishly that the government had not yet declared Al Qaeda a terrorist organisation. The court told him that if that was so, the LeT's having links with the Al Qaeda is no offence under the law.

The court, which ordered the release of Saeed on June 2, released on June 6 the details of the grounds on which it ordered his release. One of the grounds says: "The security laws and anti-terrorism laws of Pakistan are silent on the Al Qaeda being a terrorist organisation."

The court added, "Even after the perusal of these documents we do not find any material declaring that the detention was necessary for the security of the petitioners and there was no evidence that the petitioners had any links with Al Qaeda or any terrorist movement."

Thus, eight years after 9/11, Pakistan is yet to declare Al Qaeda a terrorist organisation. Is this sheer, shocking negligence or is there something more sinister to it? Does one require any more evidence to show that Pakistan's so-called war against terrorism is a farce? 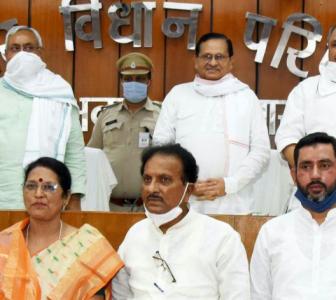 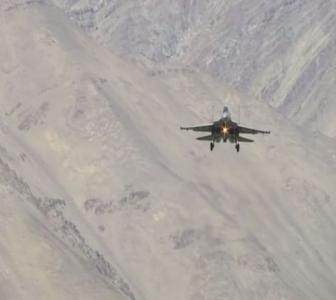 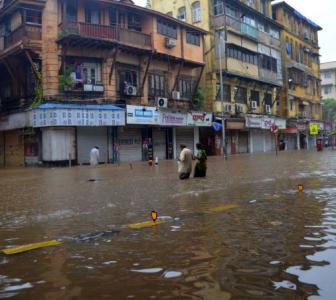 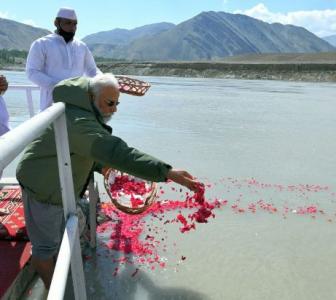 No flights to Kolkata from 6 cities between Jul 6-19 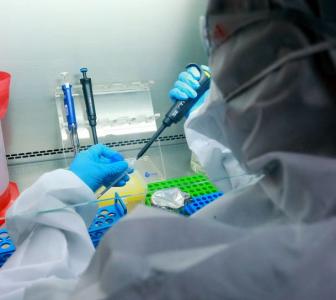 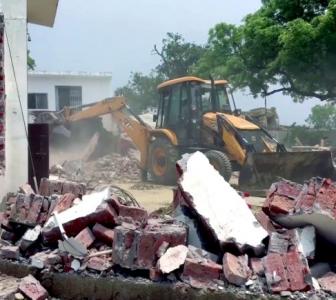 What's common to terror attacks in India and Pak