A Pakistani intelligence agent who trained Mullah Omar, the Taliban leader and the warlords to fight the Soviets has claimed that NATO forces will never be able to overpower their enemies in Afghanistan and should talk to them rather than sacrifice more lives.

"You can never win the war in Afghanistan," said 'Colonel Imam', who ran a training programme for the Afghan resistance to the Soviet Union's occupation from 1979 to 1989, and then helped to form the Taliban. "I have worked with these people since the 1970s and I tell you they will never be defeated. Anyone who has come here has got stuck. The more you kill, the more they will expand," Imam told The Sunday Times.

Imam has offered to find the Americans a way out and says the US must negotiate with its enemies. "We can give them a face-saving solution but they must change their strategy." First, he said, they must spend billions on reconstruction. Then they must open talks with Omar rather than the so-called moderates. "When are you people going to understand that there is no number two Taliban," he said. "Those who break away from Taliban have no place in the society. You may make deals in Dubai or Saudi Arabia, but when they come back to Afghan and people know they compromised with the Americans, they are finished. In Afghanistan the only man who can make a decision and people listen is Mullah Omar. He would listen and work for the interests of his country," Imam said.

Referring to Pakistan Army's operation against Taliban in Swat, he said: "This is an American plan to make us a subjugated country and have an excuse to get our nukes." "Everybody, your Prime Minister, US President Obama, all say the nuclear weapons are unsafe. I say you're making them unsafe. When you were not in the region there was no problem," Imam said.

After the Soviet defeat and the collapse of communism, 'Colonel Imam', whose real name is Amir Sultan Tarar, was invited to the White House by the then President George Bush Sr, and was given a piece of the Berlin Wall with a brass plaque inscribed: "To the one who dealt the first blow." Today, western intelligence agencies believe Imam is among a group of renegade officers from Pakistan's ISI who continued to help the Taliban after Pakistan turned against them following the attacks of September 11, 2001.

Imam was Pakistan's consul-general in Herat when the Taliban captured the city in 1995 from Ismail Khan, who claims the ISI agent oversaw the whole Taliban operation. From there he guided the Taliban to took over cities of Mazar-e-Sharif and Jalalabad and eventually captured Kabul, the report said. The daily also said that like many Pakistanis he refuses to believe the September 11 attacks were carried out by Osama Bin Laden.

Source: PTI© Copyright 2020 PTI. All rights reserved. Republication or redistribution of PTI content, including by framing or similar means, is expressly prohibited without the prior written consent.
SHARE THIS STORY
Print this article 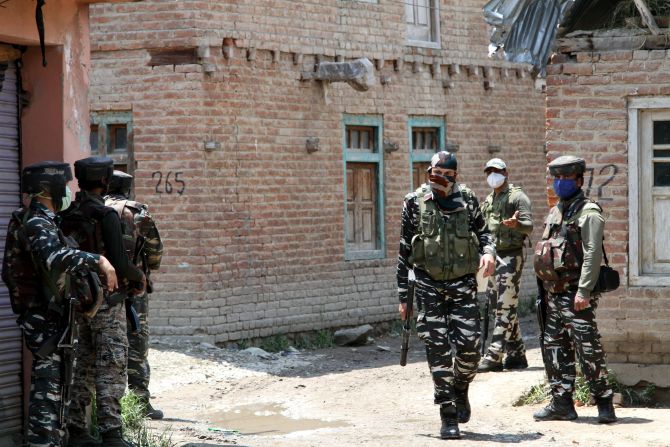 Cyclone makes landfall near Alibaug, to last for 3 hrs 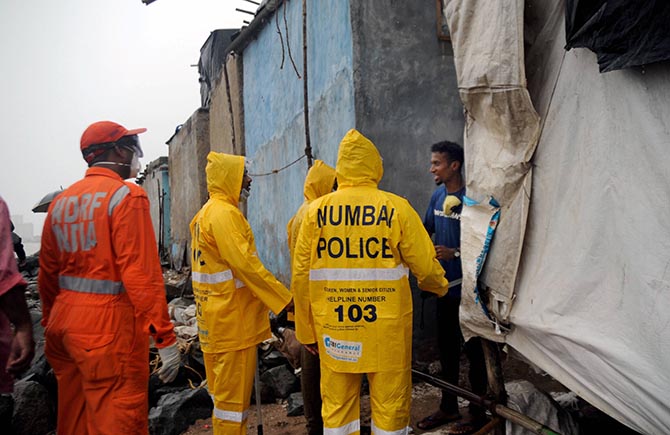 1 lakh evacuated due to 'Nisarga' in Maharashtra

US to ship 100 ventilators to India next week: WH