In a move that may ruffle feathers, the Bharatiya Janata Party government in Himachal Pradesh has decided to remove a chapter on noted painter M F Hussain from an NCERT book, claiming his work has "nothing to inspire students".

"The Himachal Pradesh Board of School Education has decided to remove chapter on MF Hussain from standard XI Hindi book prescribed by the NCERT," board chairman C L Gupta told PTI. Gupta said instead of the chapter on Hussain "which has nothing to inspire the students," the board is considering including a chapter on painter Sobha Singh and 'Missile Man' and former President APJ Abdul Kalam from next academic session.

He said the decision in this regard has been taken on the recommendation of a committee constituted by the board. Gupta, who has been accused by the opposition Congress of having 'saffron leanings', said he himself perused the works of Hussain, including his controversial paintings of Hindu deities.

Sanjay Kumar Sinha in Shimla
Source: PTI© Copyright 2020 PTI. All rights reserved. Republication or redistribution of PTI content, including by framing or similar means, is expressly prohibited without the prior written consent.
SHARE THIS STORY
Print this article

2 criminals involved in killing of UP cops neutralised 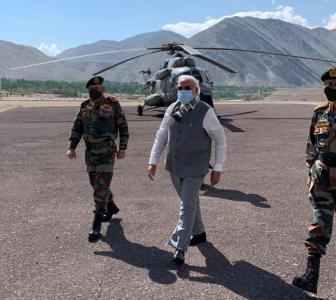 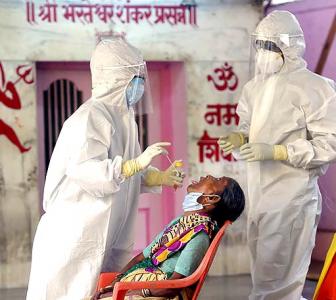 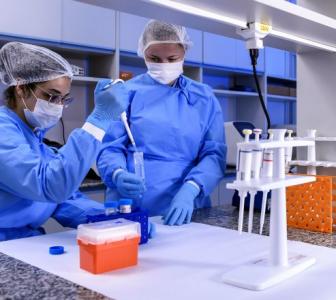