Praising the East Bengal striker for his popularity in India, Coleman however said they cannot pursue their interest with Chhetri as he does not fit into their scheme of things.

"A lot was made of him coming over and I think he is going to go around a few clubs. He has had a few days with us but that is it," said Coleman.

"I understand he has a big reputation in India and he is a very nice young man but we won't be following up our initial interest," he was quoted as saying in itv.com.

It may be noted Chhetri was given a wide coverage in English media after he landed in Coventry for a weeklong trial.

After his first training session with the Sky Blues, he received a warm welcome by the Coventry players and the coaching staff.

"I am really optimistic and I am looking forward to the week. I just want to give 100 per cent. (Bhaichung) Bhutia has been an inspiration both on and off the field," Chhetri had said then.

"After him the flow of players has slowed down so hopefully more can start coming over to England. It would mean a lot to me and to players from India," he had said.

In fact, the national captain was also optimistic about Chhetri's chances.

Having had a stint with Bury FC, Bhutia had said, "I hope things work out for Sunil. It would interest youngsters in looking beyond India and ultimately if they manage it, they can contribute immensely to the national team set up."

Source: PTI© Copyright 2020 PTI. All rights reserved. Republication or redistribution of PTI content, including by framing or similar means, is expressly prohibited without the prior written consent.
SHARE THIS STORYCOMMENT
Print this article 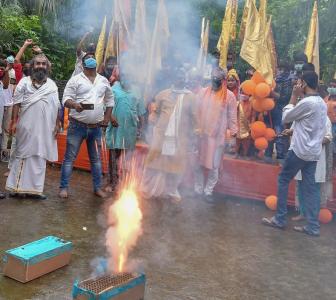 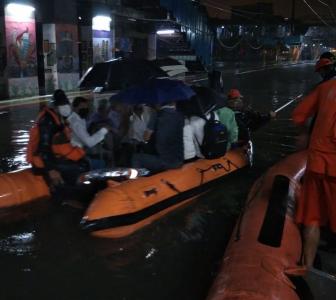