Read news as it happens 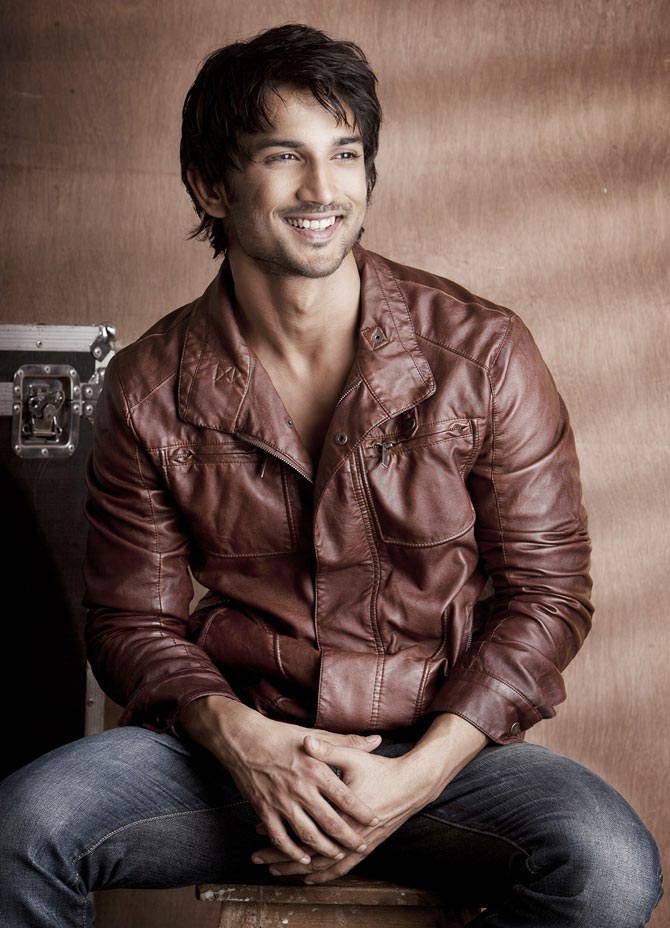 Here's what your favourite Bollywood celebrities are tweeting.

Sushant Singh Rajput celebrated his 28th birthday on January 21 with girlfriend Ankita Lokhande, and later turned to Twitter to thank his fans.

‘Thank you friends you made my b'day so special:-)’ he tweeted.

Sushant, who is currently working on Dibakar Banerjee’s Detective Byomkesh Bakshi and Shekhar Kapur’s Paani, will be next seen in P.K. 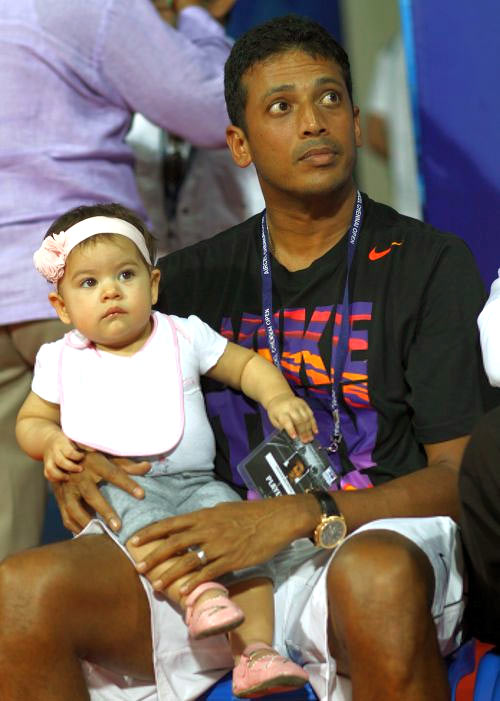 ‘It's midnight in Melbourne, we're all ready for Saira's b'day to be over, but she's still going strong!! Refusing to give up!:-))))’ the 35-year-old actress tweeted.

Lara is expected to start shooting for her comeback film No Entry Mein Entry, opposite Salman Khan, in June. Priyanka Chopra was in London to launch her new single I Can't Make You Love Me in London.

She met her fans and even obliged to .

‘Love and laughter!! Awesome meeting u lot!!’ the 31-year actress tweeted with a collage of pictures.

Priyanka who is going to co-hots the Filmfare Awards with Ranbir Kapoor shared another picture and added: ‘Goodbye London.. U were amazing!! Thank u. Mumbai here I come #filmfareawards.’ 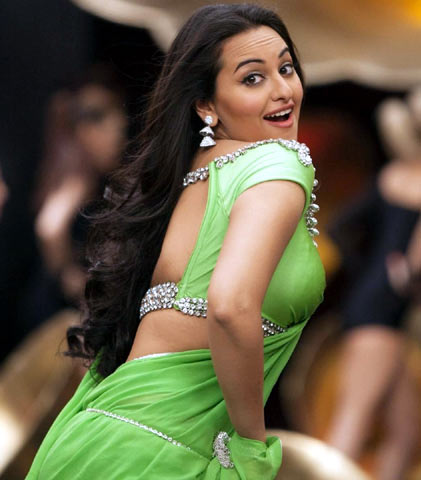 After romancing Saif Ali Khan in Bullett Raja and Shahid Kapoor in R…Rajkumar, Sonakshi Sinha is all set to romance Arjun Kapoor in Tevar.

‘New day... New film! Start work with the other Gunda Arjun today. Off to Jaipur for Tevar!! Wish me luck :)’ the 26-year-old actress tweeted.

Produced under Sanjay Kapoor’s banner, the film is going to be the Hindi remake of the Telugu hit film Okkadua.

'Shahid's business was jeopardized because of CBFC' 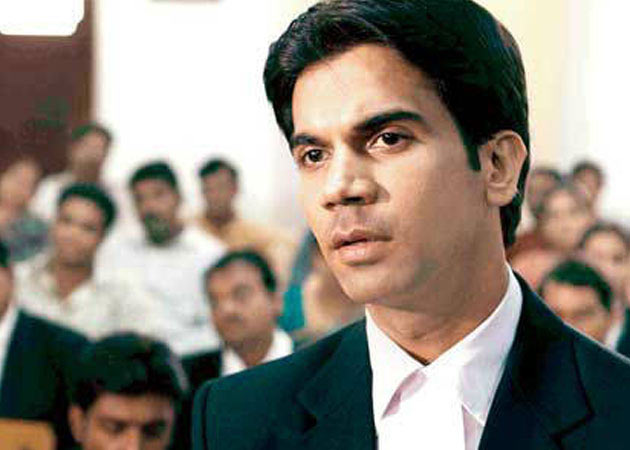 Filmmaker Hansal Mehta, who made the critically-acclaimed film Shahid, says his film suffered losses because the Central Board of Film Certification (CBFC) granted the film ‘A’ certificate. He also accused the CBFC of double standards.

‘Here is the reason given by CBFC for the U/A to Ram Leela. "Since the film was given U/A certificate ie The scenes of kissing and action were allowed with parental guidance. 'UA certificate itself cautions the parents that there may be certain visuals which may or may not like to see their children below 12 years of age. Accordingly, the committee decided to give a 'UA' certificate. Many films in the past which were certified as 'UA' has visuals of action and kissing." Shahid had no kissing, had very little violence and we offered to replace / mute expletives. Yet we were told it had to get a 'A' certificate,’ he continued.

‘The CBFC cannot pretend to be liberal and strict based on criteria best known to them. My film's business was jeopardized because of CBFC. The outdated cinematograph act is strictly applicable to films without stars or big budgets. For others the CBFC is liberal and broad-minded. Shahid deserved a U/A certificate and a tax free status. It is an important story. Instead it had an 'A' certificate and overpriced tickets. Discrimination is a function of financial muscle. The CBFC and its selective liberalism is testimony to that. I am filing many RTIs for films certified by CBFC in 2013. CBFC MUST BE EXPOSED for its double standards. Any suggestions for films?’ he added. 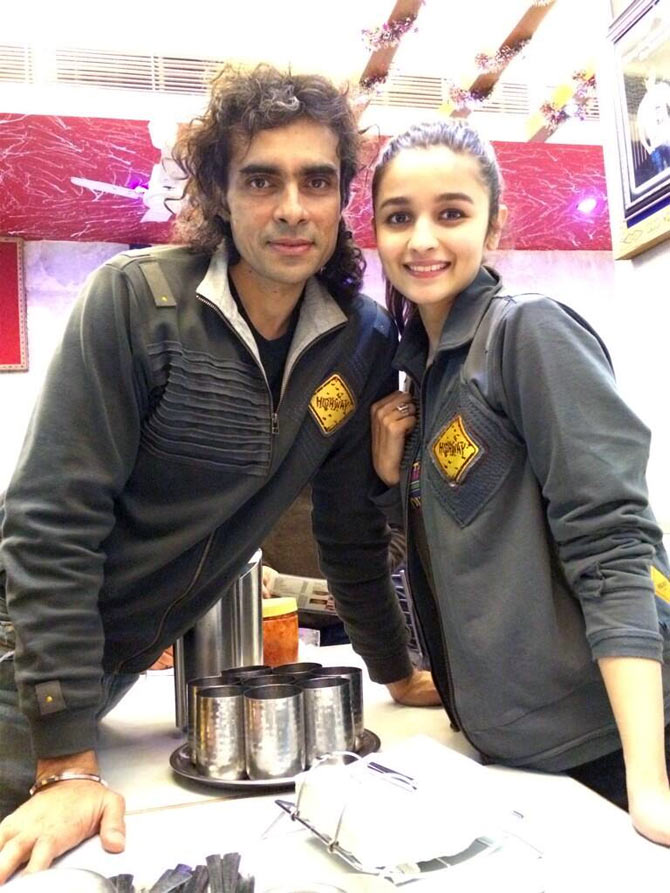 Actress Alia Bhatt, who made her debut with Student Of The Year, is all set to promote her next film Highway. The 20-year-old actress is currently busy touring the country with director Imtiaz Ali.

She also shared a picture of them together and wrote: ‘Highway promotions in full mode!! Road trip once again at Pals Dhaba with #ImtiazAli .. Too much fun!’. 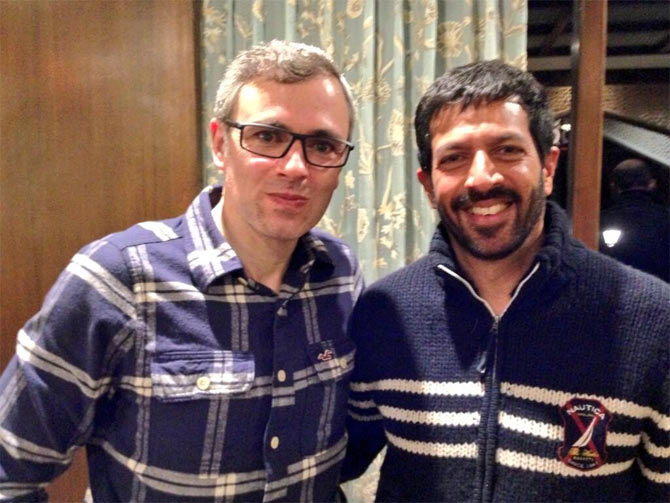 Director Kabir Khan, who was in Kashmir to shoot for his upcoming thriller Phantom, met the state’s chief minister Omar Abdullah.

‘Ended #Phantom shoot in beautiful Gulmarg with a wonderful evening chatting with @abdullah_omar,’ Khan tweeted with a picture of them together.

Omar Abdullah was quick to reply and wrote: ‘it was really great to meet up with you. Good luck with the rest of the shoot & thanks for filming in Kashmir.’

The film, which stars Saif Ali Khan and Katrina Kaif, is based on the 26/11 terror attacks in Mumbai and their fallout. The first schedule of the film was shot in Beirut.